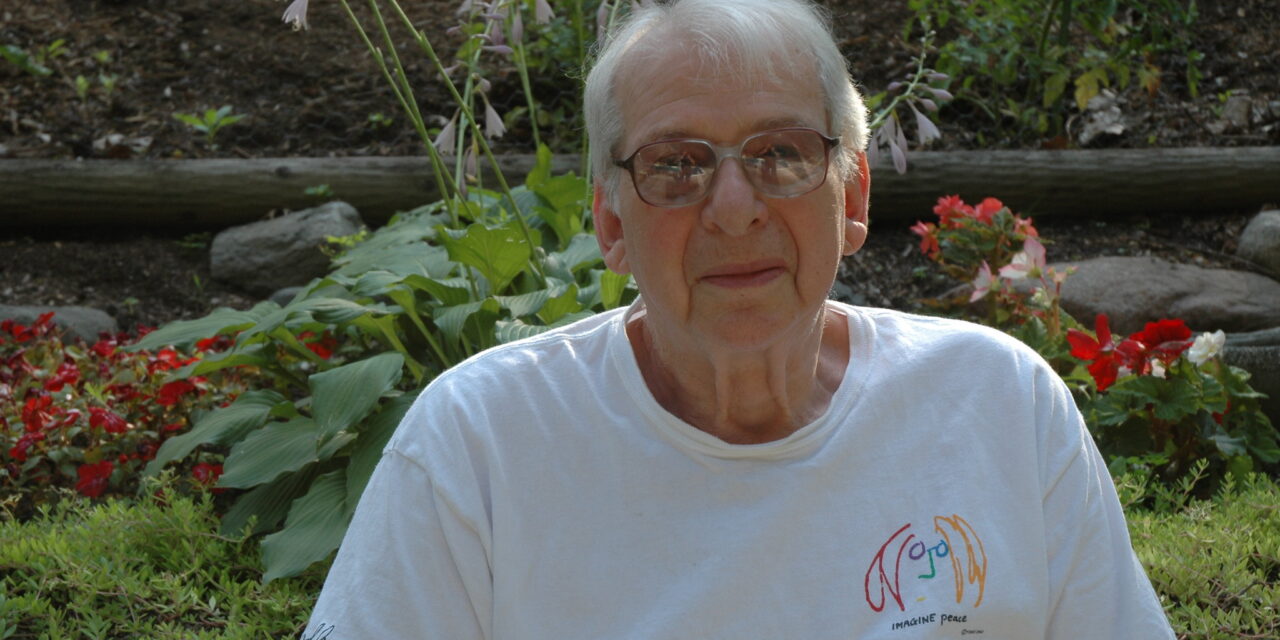 Honoring the passing of the godfather of medical marijuana.

Dr. Lester Grinspoon, Associate Professor Emeritus at Harvard University and the godfather of the medical marijuana movement, has died. He passed away peacefully on the morning of June 25, at his home in the suburbs of Boston with his wife of 66 years Betsy at his side, after just having celebrated his 92nd birthday the previous day.

Born June 24, 1928, in Newton, Massachusetts, Grinspoon attended nearby Harvard Medical School, where he received his doctorate in Psychiatry and went on to teach for decades before retiring in 2000 as an associate professor.

Dr. Grinspoon is the author of over 150 articles in various scientific journals, as well as twelve books, including two on cannabis: Marijuana, The Forbidden Medicine in 1993, and the classic Marihuana Reconsidered in 1971, which to this day is hailed as a landmark in medical marijuana research and advocacy.

“He’s one of the most important people in the history of marijuana reform,” notes former associate publisher of High Times and World of Cannabis advisory board member Rick Cusick. “His book started the movement.” 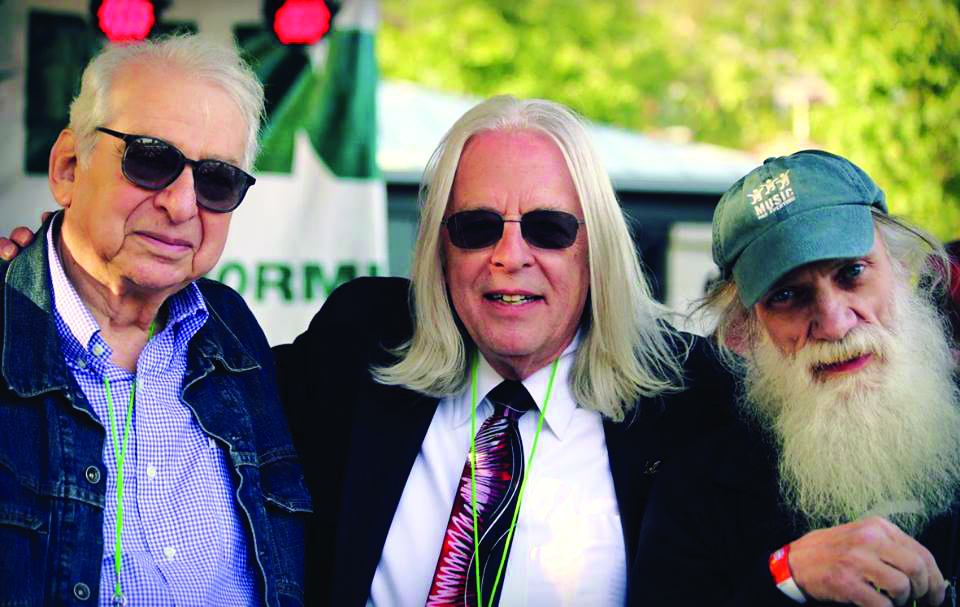 When he began work on Marihuana Reconsidered in 1967, his original intention was to study marijuana’s harmful effects and caution people of its dangers. But after thorough research—and with the counsel of his dear friend (and closeted cannabis enthusiast) Carl Sagan—Dr. Grinspoon eventually determined that “there was little empirical evidence to support my beliefs about the dangers of marijuana,” and instead became one of the plant’s most respected and outspoken advocates. “I have concluded,” he later wrote, “that marijuana is a relatively safe intoxicant which is not addicting, does not in and of itself lead to the use of harder drugs, is not criminogenic, and does not lead to sexual excess,” also noting that the only real harm associated with cannabis was, in his opinion, “the way we as a society were dealing with people who use it.”

Interestingly, Dr. Grinspoon had never actually tried cannabis until two years after the book’s publishing, around the time he began using it to help his young son Danny, who was dying of leukemia and suffering the ill effects of chemotherapy.

Marihuana Reconsidered was never embraced by Harvard, whose faculty disdained it as “too controversial.” In fact, it is widely believed that the administration’s bias towards cannabis and Dr. Grinspoon’s embrace of it was the reason he was twice denied promotion to full professorship status there. He was, however, enthusiastically embraced by the cannabis community. He served on the board of National Organization for the Reform of Marijuana Laws since its early days and is credited with helping to rescue it after a scandal associated with the Carter Administration led to executive director Keith Stroup having to step down in 1979, and again in 1994 when the board became too divided to function effectively. Dr. Grinspoon also appeared as an expert witness in a number of legal proceedings and congressional committees to testify on behalf of legalization, including the deportation hearings of rock icon John Lennon. 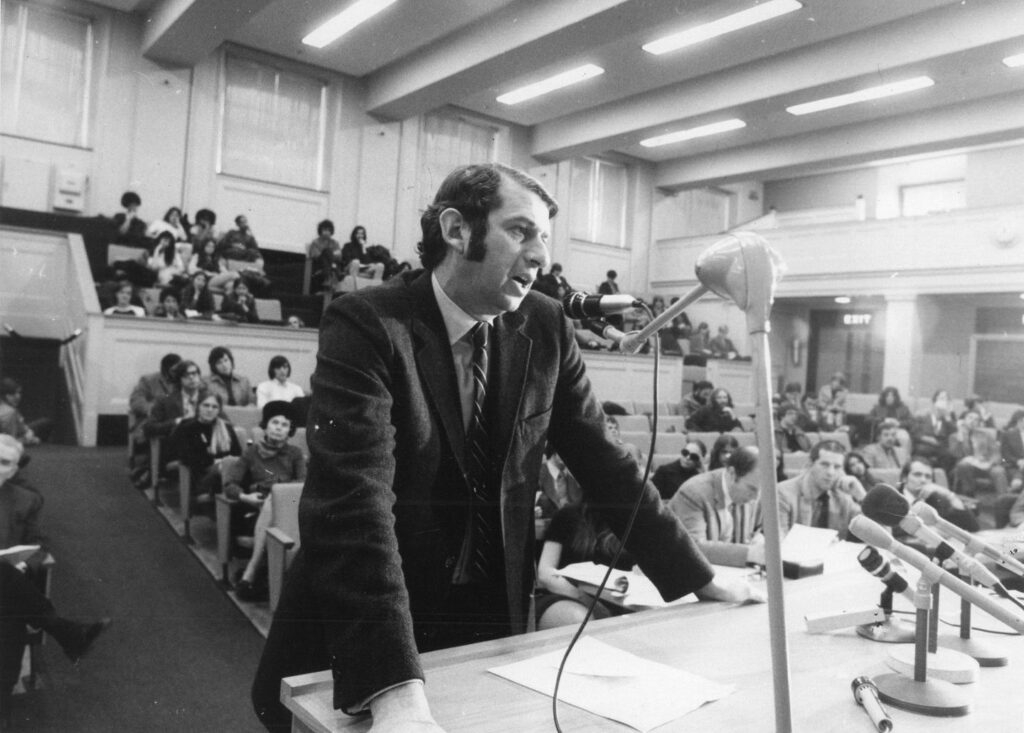 In 1990, Dr. Grinspoon received the Alfred R. Lindesmith Award for Achievement in the Field of Scholarship and Writing from the Drug Policy Foundation. He’s also had two awards named after him—NORML’s Lester Grinspoon Award (their highest honor), and High Times’ Lester Grinspoon Award for Lifetime Achievement. He’s even had a cannabis strain named after him—“Dr. Grinspoon,” a pure sativa heirloom strain released in 2010 by Barney’s Farm in Amsterdam.

“We have lost an intellectual giant, the individual who defined our mission of legalizing marijuana,” commented Stroup.

We would like to extend our deepest sympathies to Dr. Grinspoon’s family. He left the world on pretty much the same day he came into it—an extraordinary end to a truly extraordinary life. His legacy and memory will never be forgotten.

Cannabis will one day be seen as a wonder drug, as was Penicillin in the 1940’s. 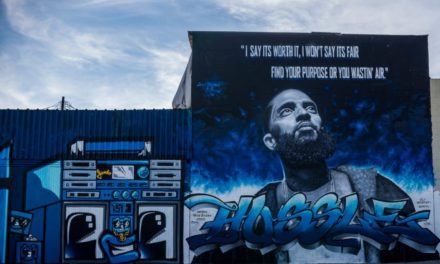 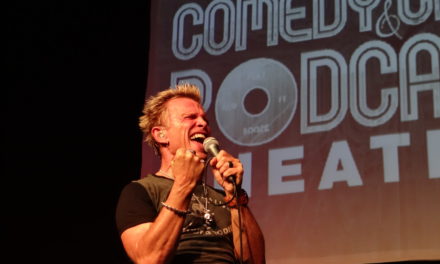 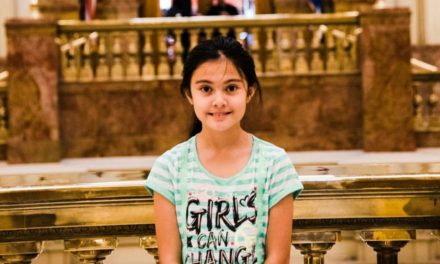 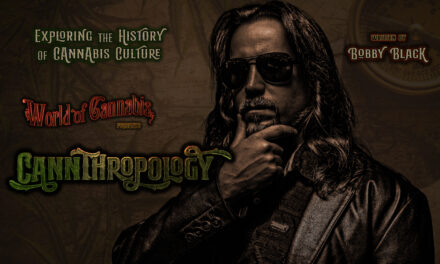