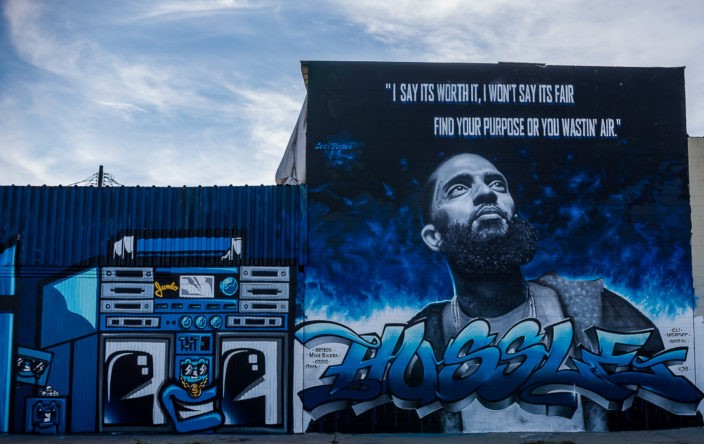 On March 31st 2019, Nipsey Hussle (music artist, entrepreneur, father) was killed tragically by a lone gunman, who is now in custody and awaiting trial for Nipsey’s murder. The news of Nipsey’s death sent shockwaves through LA communities that Nipsey loved and served through his numerous charities. After ten days of mourning and candlelight vigils, the day of his memorial was here.

April 11th, 2019 will go down as the day that Los Angeles stood and celebrated their local hero, Nipsey Hussle, given name Ermias Joseph Asghedom. Los Angeles shined a light on a dark time when one of the most prolific residents was about to take his last victory lap around the communities and city he loved.

Los Angeles Shined Bright for The World to See

The day would be unlike any other day anyone has ever seen in this city. Especially in South Los Angeles thousands of people from all walks of life showed up to pay respects.  In downtown at the Staples Center, twenty-one thousand fans and friends were about to witness history in the making. The free tickets sold out in forty minutes only two days prior with a limit of 4 per household and only open to California residents. Meanwhile thousands began lining the streets of the twenty-five-mile procession route that ran through Central and South LA. Some showed up as early as 6am and were outside to secure a spot near Nipsey’s store, The Marathon. Back at the Staples Center, the celebration of Nipsey’s life was about to begin.

A Memorial unlike any other in Los Angeles

Inside the fully packed Staples Center the service started off with Nipsey’s song “Right Hand to God” with one of his bands backing his vocals. Aside from the amazing pastors and ministers that spoke with great inspiration, Ermia’s mother, father, brother, sister, and best friends all shared stories of strength and endurance that was the guiding light throughout his life.

Ermias’ beloved girlfriend, Lauren London gave a heartfelt speech about their love and life together. They have a two and half year old son together, whom she worries will not remember his father. Towards the end she addressed the audience and said “I’d like to say something to my city Los Angeles. We all from LA, stand up! Because this pain is really ours, you know. We know what Nip meant to us, we lost an incredible soul, we lost someone very rare to us, and we lost a real one. We won’t ever be the same, but in Hussle’s words cuz he used to always say this: ‘The game is gonna test you, never fold. Stay ten toes down. It’s not on you, it’s in you, and what’s in you- they can’t take away.’  Lauren finished with “he’s in all of us! To Ermias, the love of my life- grief is the final act of love, my heart hears you, I feel you everywhere, I’m so grateful that I had you, I love you beyond this earth. And until we meet again…the marathon continues!” she shouted with conviction and demeanor.

The service continued with inspiring speeches from different pastors, ministers and vocalists. Later, Snoop Dogg came to eulogize his beloved friend and has been devastated in grief since Nipsey was killed. His speech reached out and supported the family and he shared a story about how he and Nipsey became friends. Shortly after Snoop spoke, Stevie Wonder was introduced on stage. He spoke about Nipsey and played two songs, Stevie’s “Rocket Love” and Eric Clapton’s “Tears in Heaven.” Lastly, Pastor Shep Crawford came out and gave this humorous yet brilliant speech about Nipsey’s life and how he fulfilled his destiny. It’s a fairly long speech, most definitely worth watching. You can see the clip below:

The miraculous views of the city throughout the day were absolutely incredible to see. Local station Fox 11 in Los Angeles was committed to the ceremonies as they broadcast the memorial and the entire procession, following it for 7 hours all while commercial free!

Thousands of people filling the streets in peace and love for their neighbor and friend. A community that Nipsey helped to lift up every chance he had, even when he had little to give, he found ways to give to the neighborhoods he loved and respected. Nipsey loved Los Angeles and the community loved him back.

In all my years as a Southern Californian, I’ve never witnessed the sight of rival gang members coming together, walking together in peace and unity. I saw images of Crips and Bloods tying together blue and red bandanas with pride. This was the miracle of the day, showing the world that a place like South Los Angeles could come together in peace and love for a man that illuminated them. He inspired them to step into the light and shine. Nipsey Hussle has officially handed the baton off to all of us to carry on and shine the light as the marathon continues…

He was an activist on all levels, including his love for Cannabis. Nipsey approved his own strain that perhaps we will feature soon in Cannapolitan called Marathon OG, produced by The Cure Company in Los Angeles. Nipsey had plans to have a full line of Cannabis products and has been a supporter of the Cannabis community for years.

Perhaps you aren’t familiar with Nipsey Hussle or what his music was about, but it’s worth taking the time and learning more about a man that proved to millions that peace and success is possible, even from the toughest of places. Check out his west coast anthem “Last time I checc’d”

Inspiring millions to do more!

Want more inspiration? Check out this video below.

Nipsey Hussle, you’re as Cannapolitan as they come!

Thank you for your inspiration and your music! 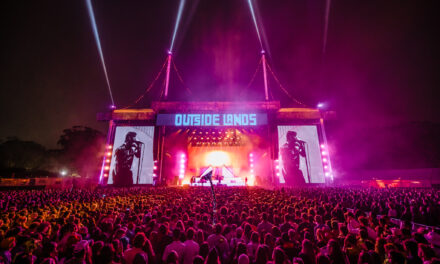 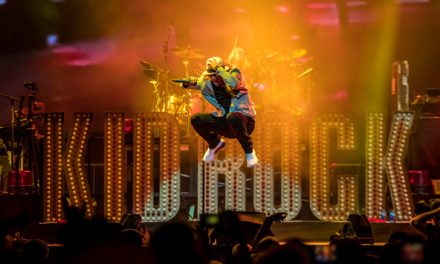 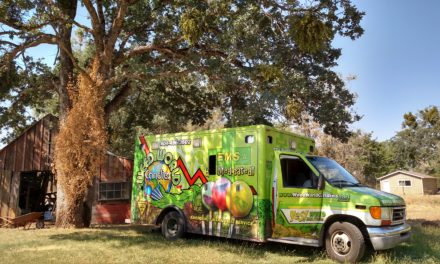 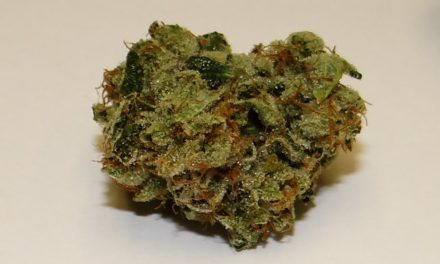