Ladies Night at the Grammy’s 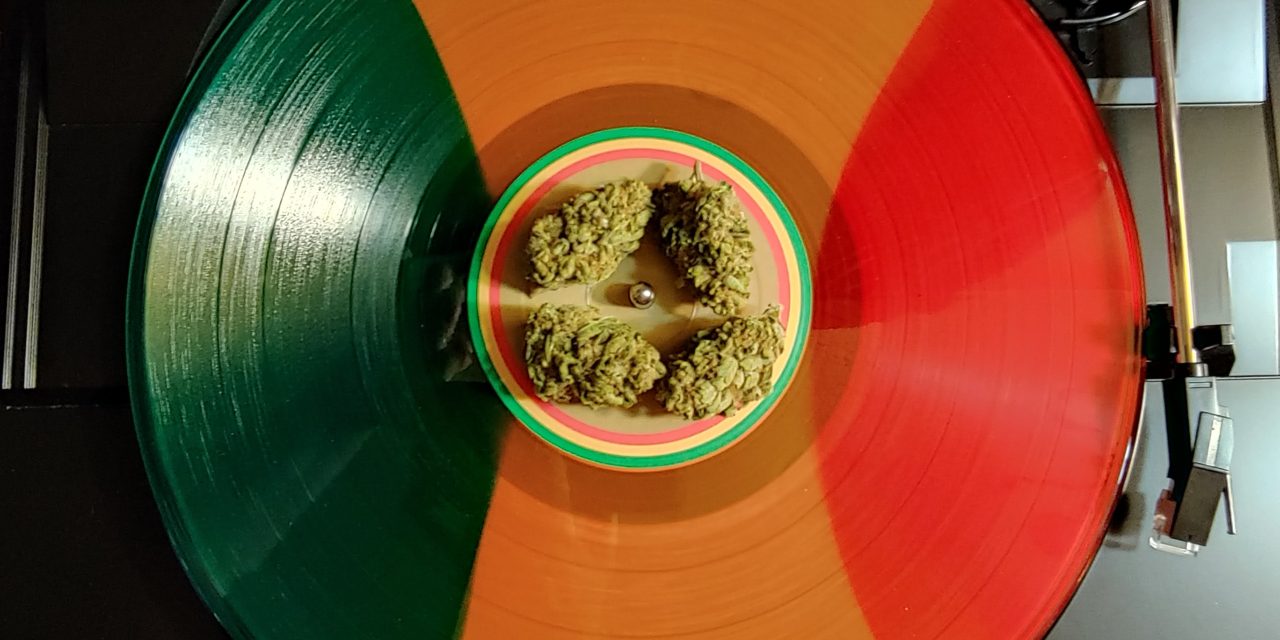 Music’s biggest night happened and this year’s televised show of the Grammy’s was a breath of fresh air for women in music without doubt. The Grammy’s have been criticized in the past claiming there was not enough diversity in race and also more male dominated. This year’s show was far from typical on any level and this time the women dominated in awards and in performances throughout the night. If anything made this year’s show special it was host Alicia Keys that set the stage on fire with her wit, grace, and raw talent that made it shine.  Hopefully you DVR’d the show and you can experience the show for yourself, if not we included some clips here and there are more online.

Kicking off the Show

If you decided to skip the show this year, you missed some pretty epic moments that can only happen once in a lifetime. The televised show opened with Camila Cabello performing her hit “Havana” featuring an inner-city scene that was alive with extras and featured Ricky Martin, J Balvin, Young Thug, and Arturo Sandoval performing alongside the Grammy nominee for best pop solo performance.

The host of the evening, Alicia Keys stepped on to the Grammy stage in a beautiful emerald green jumpsuit that flowed like a dress and the entire Staples Center stood up and applauded her. Her initial words were shout outs to the women in the audience that were there and being honored; Diana Ross and Dolly Parton. What the audience didn’t know just then was that she was about to bring a power house of women on to the stage that would set the mood for the rest of the evening. Alicia joyfully stated “There’s love in the building, so it is about that time! It’s so exciting to be here because music is what we all love. Music is what it’s all about, you know everybody is out here shining.  I’m so proud to bring us together to honor this moment. Because music is what we cry to, it’s what we march to, it’s what we rock to, it’s what we make love to! It’s our shared global language. When you want to say something, you say it in a song.”

Alicia shortly followed that up with “Y’all didn’t think I was coming out here by myself, did you? Please, can I bring out some of my sisters out here tonight?” And with that gesture the oversized boombox on stage opens up with Lady Gaga, Jada Pinkett Smith, Michelle Obama, and Jennifer Lopez revealed. Each woman stating their own testimonial on music in their lives, career, and what music means to them.

Check out the moment here through this You tube clip provided by the Recording Academy/ Grammys:

Most of the talk leading up to the awards was all about how women were still minorities as nominees and as performers on the show, not this year! The evening was dominated by women performing and winning Grammys in many of the major categories including technical awards.

Here’s a list of winners including those awards that were not handed out on television:

Record of the Year — “This Is America,” Childish Gambino

Song of The Year — “This Is America,” Childish Gambino

Best Urban Contemporary Album — Everything Is Love, The Carters

Surprising moments that made the night unforgettable.

There were a number of very memorable moments throughout the show performance wise with special tributes to Dolly Parton and Diana Ross. All of the performances were above on point and were incredible!

Alicia came on stage and played two pianos at the same time and did a small tribute to songs she wished she had written.  Then there was Janelle Monáe’s bold and powerful performance of her song “Make Me Feel” which included dancers with Vagina pants! Yes, be looking for those at the mall next time you go, they’re gonna be all the rage this spring!

One thing we will mention about the production this year is that there were a lot of flubs and fouls with camera placements and odd production sets that were poorly executed. We cringed watching Diana Ross struggle to climb on to a center stage and worried she could fall.  The performance from Post Malone and the Red Hot Chili Peppers was disappointing simply due to the production department with over fogged out staging and awkward transitions.

Cannabis and the Grammys

There were several Cannabis mentions on the show. During Alicia’s introduction of the RHCP and Post Malone performance she says “I’m not hard enough to know whether a beer bong is one thing or two separate things, but I do know we’re gonna feel better now!” Another moment was towards the end of the show when Cardi B was accepting her Grammy for best rap album. Cardi was clearly in shock about her win and said “I’m sorry, the nerves are so bad… maybe I should start smoking weed!”

This year’s Grammy’s were full of surprising moments and legendary performances from all genres and sexes, but there is no denying the fact that the women dominated the wins and the performance time this year. Kudos to all the winners and nominees that made the list!  Check out more details and videos by visiting the Grammy website here.

If you did see the show, check out what you didn’t see on TV here: 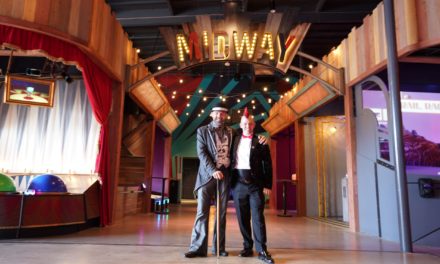 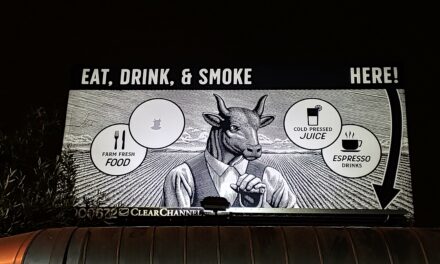 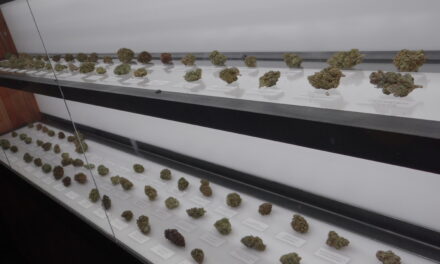 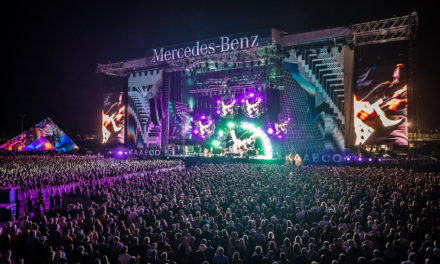